A warm welcome to school administrators

A warm welcome to school administrators

As the school year begins, Cranston Public Schools welcomes principals/directors to new roles within the district. From seasoned educators switching schools to new educators entering the district, the Cranston Herald highlighted eight principals the last two weeks and concludes the spotlights this week. 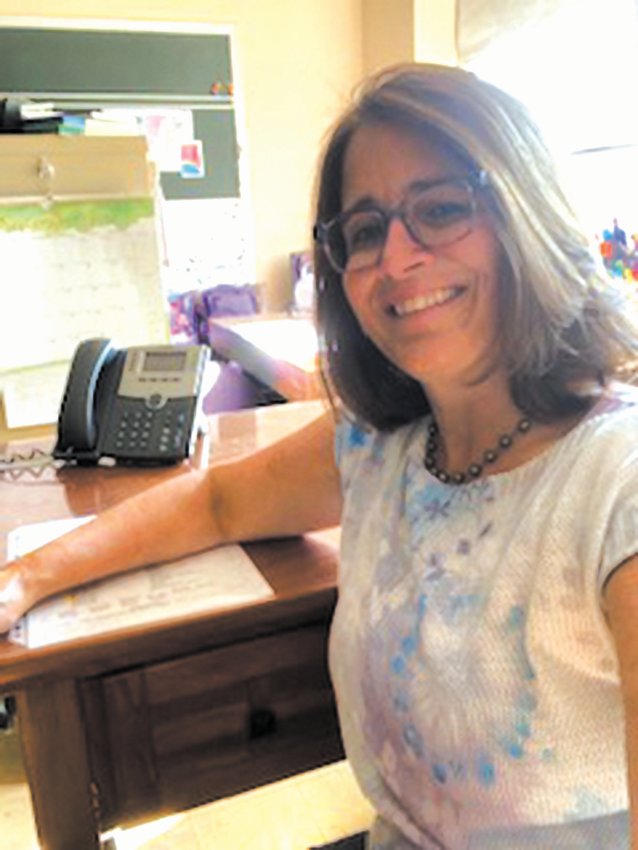 “It became clear to me that helping others discover their pathway to the love of learning was a profession that I found great joy in,” said Basile.

As the new principal of Glen Hills Elementary School, Basile said the school will focus  on supporting students and taking them from where they are to new heights.

“Our Glen Hills faculty will work together to encourage great attendance so that all students have the opportunity to access the curricular growth we have ready for them,” Basile said.

Basile started her career at Rhodes Elementary School where she worked as a self-contained, special educator for 12 years – teaching those in grades K-3; she then shifted to a third-grade teaching position for seven years. Basile also served as an enrichment teacher where she worked at Rhodes, Stone Hill, Glen Hills, Oaklawn and Hope Highlands. After that, Basile moved on as the principal at Stone Hill for a half year, Dutemple Elementary for seven years and Orchard Farms for six years.

Basile said the community at Glen Hills is strong, vibrant and welcoming.

“Mr. DeCristofaro has established many beautiful traditions at Glen Hills and I am so happy to join this outstanding staff of teachers and faculty. The people of the Glen Hills community share their joy of raising children with enthusiasm and a sense of the importance of this community. I feel so very lucky to join in with the education of these beautiful children,” Basile said. 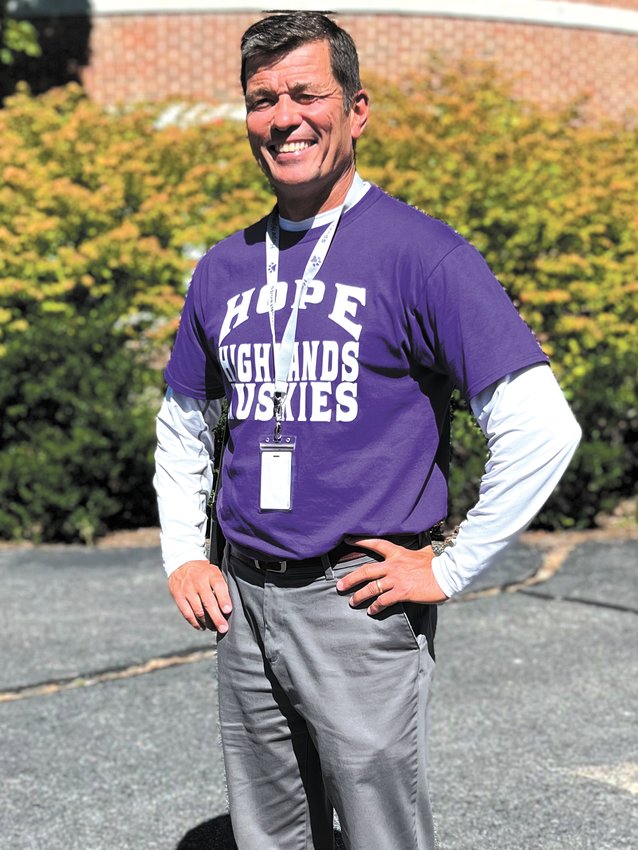 Chris Coleman started his professional career as a physical education/health teacher. After taking on various education and administrative roles, he is now the new principal of Hope Highlands Middle School.

Coleman found himself working at Nathanael Greene School for four years before moving on to Mount Pleasant High School for the next 14 years where he taught and served as the boys’ basketball and girls’ soccer coach. After that, he pursued the administrative side of education by taking on the assistant principal role at Roger Williams Middle School. He was there for two years before moving on to the assistant principal role at Mount Pleasant, which he stayed with for four years. After advancing to the school’s principal position for six years, Coleman moved on to Cranston West. For the past two years, Coleman was an assistant principal at West.

When looking at the upcoming year, Coleman is excited for several things.

“I’m excited about the change from high school to middle school. It’s a different approach to students’ academic and social growth and how we prepare them for success in high school,” said Coleman. “I think my experience at the high school level will be an asset helping students prepare for the next level of their education.”

Coleman is looking forward to continuing the fantastic culture and community support Hope Highlands has. Additionally, he is excited about getting to know the parents through family engagement events and partnerships with whole school initiatives. He said the school looks at areas of growth and as a faculty will plan how to approach those areas of need. The implementation of support to increase those achievements will be a whole school effort.

What exactly prompted Coleman to go into the education field?

“Conversations with my college advisor at URI really helped me in deciding what I’d like to do,” he said. “We took an inventory of what my interests were and narrowed down the list of occupations. Those conversations and speaking with adults I knew who were teachers really helped me decide to go into education.”

Coleman attended the University of Rhode Island for his undergraduate degree and graduated in 1991. He obtained his Master’s degree in administration from Providence College in 1995. 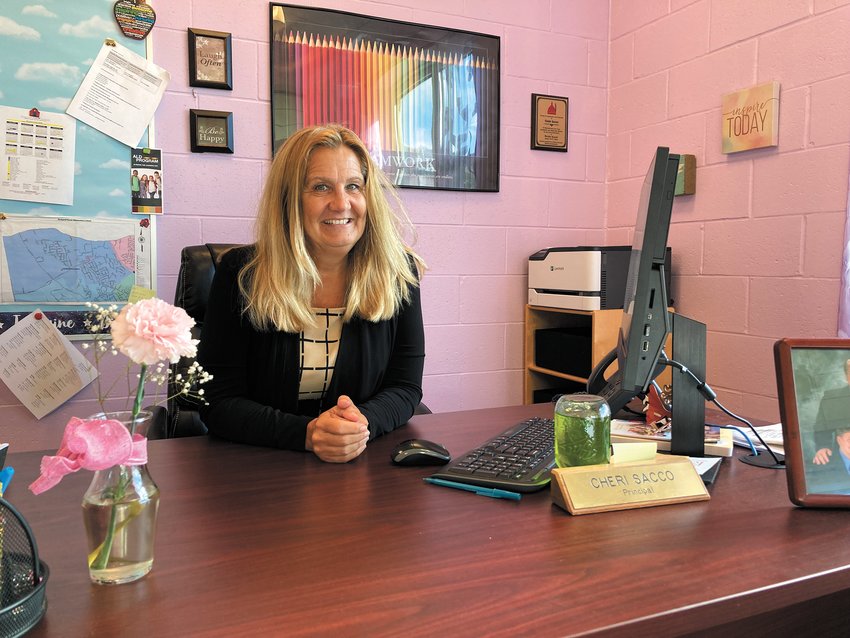 Sacco started her career at Cranston East and has taught everything from elementary to high school level and served as a reading teacher. The schools she’s taught at include Stone Hill Elementary, Woodridge Elementary, Park View Middle School, Hope Highlands Middle School, Edgewood Elementary and Eden Park (where she took on the role of acting principal). She also spent four and a half years in Cumberland at the Community School’s principal and the last 10 years at Stadium Elementary.

Sacco is still getting the lay of the land and is starting her days by greeting kids at the door.

She lives in the area and met her husband while attending Cranston West – their three children graduated from West. Sacco is getting to know the school’s 500 students and, in her introduction to families, she created a PowerPoint that described her goal for students this year is to learn, grow and have a great day.

One of the things Sacco likes doing is sending her staff quotes that relate to what is going on. For instance, say there’s been a bad day, she’ll send a lift me up or a humorous quote. She said when she was a student, she had an early enrollment economics teacher who would have a quote of the day on the board. He never mentioned it, but that may have influenced why she likes sending quotes.

Along with looking forward to new opportunities and new challenges, Sacco is excited for working with parent organizations on planning events for this year. She added that she is part of the RI Principals Association which allows her to connect with other individuals and learn from others – saying that it’s made her a more reflective principal.

Sacco graduated from Rhode Island College with a Bachelor of Science in elementary education with a double major in English. She continued her graduate work in reading at RIC and attended Providence College for her master’s in education.

MAYOR ON CANNABIS SHOPS: ‘Do you really want this kind of business in Johnston?’

At least once a week, eight-year-old Shea Mathewson can be found at Brown University practicing with the Men’s Water Polo team. Shea leads the team in stretches, joins the athletes for yoga and …

Woman at Almshouse may have died with a secret