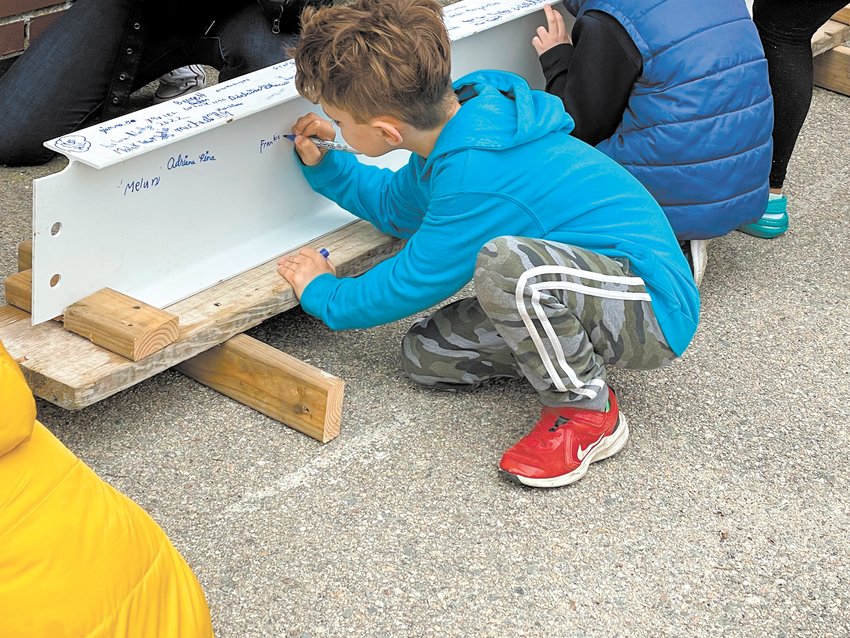 On Saturday I drove up to the Concord Museum in Concord, Massachusetts, with Stuart Mowbray, Rhode Island publisher of Man at Arms Magazine, as well as many other arms collector publications. We went …

On Saturday I drove up to the Concord Museum in Concord, Massachusetts, with Stuart Mowbray, Rhode Island publisher of Man at Arms Magazine, as well as many other arms collector publications. We went up to see the new April 19, 1775, exhibit that opened in the spring. While I have volunteered there for many years and I assisted with the exhibit, Stuart hadn’t seen it yet. For me, it’s always interesting to take people through who haven’t seen it and then hear their comments.

You start off downstairs with a group of objects that help to tell the history of Concord from Native American habitation, through the American Revolution, and into the period of the authors living in Concord during the 19th century, Alcott, Emerson, Thoreau, etc. There are some wonderful things in that opening display. You then move through the history of the town and head upstairs to the April 19, 1775, exhibit.

As you walk into the room there is a large copy of the 1775 DeCosta map that they have wonderfully animated and used to give an overview of the events of April 19. Without a word being said it shows the alarm riders spreading the word, British troops assembling in Boston and leaving to march to Concord to destroy the military supplies there. As the column reaches Lexington and the fighting starts, it brilliantly shows blue lines of men leaving their towns and marching towards the British column. At the bottom is a timeline as well as the number of troops involved. This really gives you an idea of what happened as well as the numbers of men involved that day. Around the room are objects from the day that are placed in a timeline manner, from Lexington in the early morning, through Cambridge and Charlestown during the evening. The map is a wonderful overview, but the objects are amazing! The tall clock that was in Buckman Tavern in Lexington on the morning of the 19th, a mirror from the home of Concord’s captain David Brown, smashed by soldiers from the light infantry company of the 4th Regiment of Foot, muskets and civilian fowling pieces used that day, swords, powder horns, examples of some of the military supplies stored in town. There are also smaller rooms attached with objects that relate to some of the important players that day. Furniture from the shop of Joseph Hosmer, the acting adjutant of troops at the north bridge, a chest-on-chest built by James Barrett, as well as objects used by Daniel Chester French as props when he sculpted the famous minute man statue.

On the way back home, I listened to Stuart talk about the exhibit. He really enjoyed seeing the objects and the way it was laid out. Like the Museum of the American Revolution I visited a few weeks ago, it is well worth the trip to the Concord Museum to soak in some history and material culture.

A smile in return is priceless