The headliners Rhiannon Giddens & Francesco Turrisi, John Hiatt and Uprooted, will join Richard Thompson, Trigger Hippy, the Pine Leaf Boys, and many others covering a vast range of musical styles from Cajun and R&B to Delta blue, zydeco, soul, county, and gospel.

80 percent of the artists who were scheduled for last year’s festival, prior to its cancellation, are back.

“It’s the first time in 40 years that we’ve ever faced a situation like this, and it posed a lat of hardships on the festival, emotionally and financially. But we’ve gotten through it,” Wentworth says. “We’re back with renewed spirit this year and looking forward to putting on a fantastic festival.”

In addition to great tunes, the Rhythm & Roots experience will feature food from local vendors. Abita beer will be served along with new wine offerings from Gooseneck Vineyards of Wickford, local artisans will be back selling their wares, campers are welcome and Ninigret park offers a relaxing spot to hike, bike or swim. State and local COVID regulations will alter some aspects of the festival. All attendees entering the campgrounds and/or the festival grounds will be required to show proof of vaccination or a negative COVID test result taken within 72 hours. Due to a rapid increase in COVID infections and the rise of the Delta variant among unvaccinated populations, the Youth Music Camp and Family Tent activities are closed. These measures will be taken to protect our patrons, staff, musicians, volunteers and vendors. Tickets are in high demand, but capacity limits are likely, so Wentworth urges fans to purchase tickets now. Gates open at 4 p.m. Friday and noon on Saturday and Sunday, with performances starting one hour after opening through 11 p.m. Prices range from $49 for Friday night to $250 for three-day camping passes with full festival access. To buy tickets, learn more about the artists or get answers about parking, camping or any number of other issues, visit www.rhythmandroots.com, the Facebook page, or call (401) 783.3926.

Here’s a look at what’s planned: 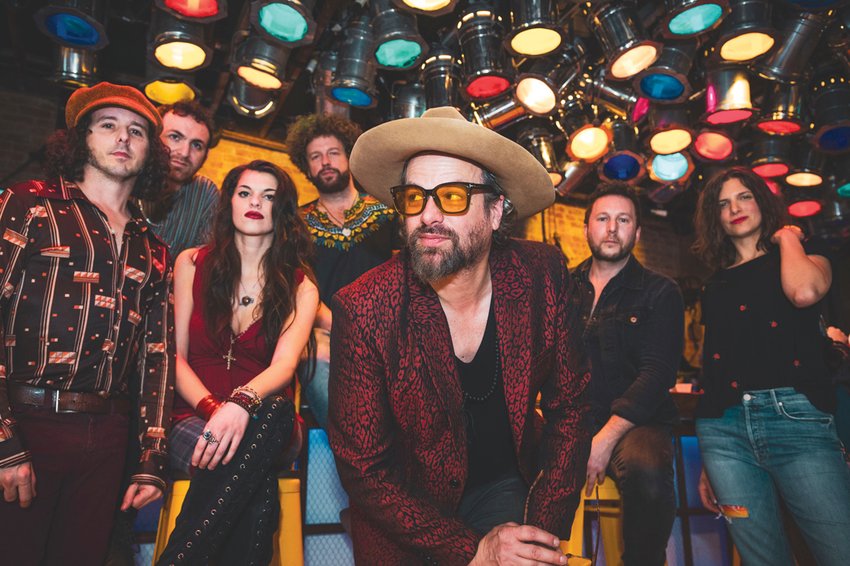 The diversity of styles is one attraction for the music lovers who return every year. This time around, a Friday night jam band lineup will feature fan favorites Donna The Buffalo, Keller Williams, Will Evans & Rising Tide of Mystic, CT. and topped off by Uprooted, featuring Michael Glabicki of Rusted Root.

“They’re all very different in styles, but they all have that same jam band vibe,” Wentworth said.

Uprooted will be performing Rusted Roots multi-cultural, multi-platinum album "When I Woke" in its entirety, with more percussion, female vocals and new interpretations. 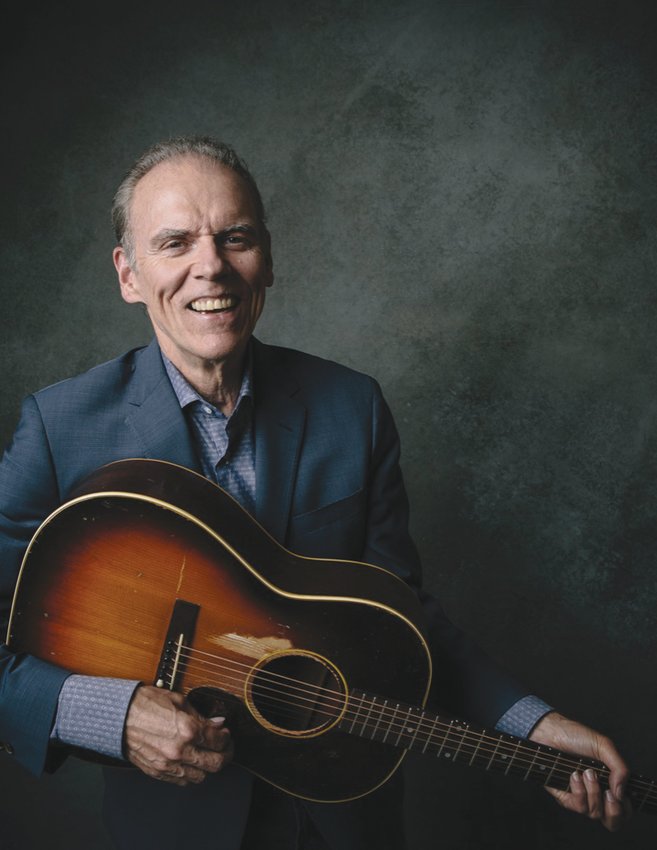 Saturday’s headliner, the prolific songwriter John Hiatt, will bring his powerful storytelling, craggy voice and expert guitar and piano playing to the festival. The influential singer/songwriter has inspired recordings from musicians as different as Iggy Pop and Rosanne Cash. Hiatt’s blend of rock, blues and Americana music will complement the mix of styles and energy of Trigger Hippy. Wentworth predicts the band will be the breakout fan favorite this year. Also on Saturday, the 2020 Grammy award-winning Ranky Tanky will put another spin on roots music by featuring coastal South Carolinas Gullah culture and its deep connections to West and Central Africa. The Revelers base their sound in the swamp pop, Cajun, zydeco, country and blues of southwestern Louisiana.

On the final day of the festival, the headliner is acclaimed banjo and fiddle player Rhiannon Giddens, formerly of the beloved Carolina Chocolate Drops, who is collaborating with Francisco Turrisi, who brings Arabic influences to the classical voice of Giddens. Both students of early music, they combine music from the Mediterranean with music from the African Diaspora in the Americas. Giddens has earned multiple awards and honors, and is featured in Ken Burns Country Music series, which aired on PBS in 2019. 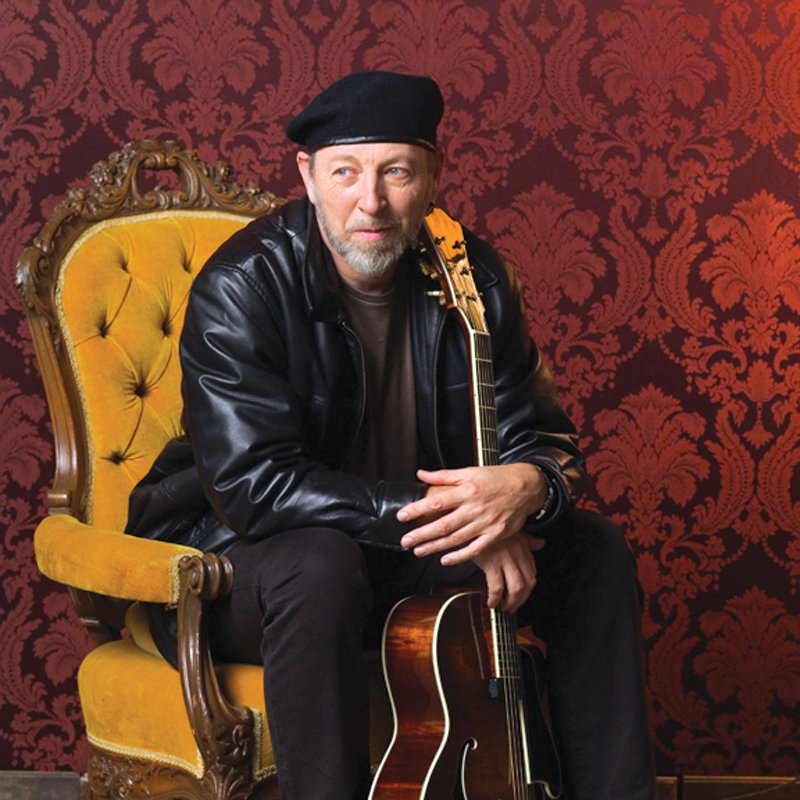 Richard Thompson, the British folk hero whose career spans five decades, is another influential artist who should draw a big crowd for his songs, which can alternate between bleak and lyrical or edgy and energetic.

It’s hard to beat this description by The Los Angeles Times: the finest rock songwriter after Dylan and the best electric guitarist since Hendrix. The festival will close out with a swamp rock party from Louisiana super group The New Orleans Suspects.

The festival features dozens of performers, so check out the full lineup of musicians, and hear a Rhythm & Roots playlist on Spotify.

“The musicians were likely missing the festival as much as the fans,” Wentworth said. “It’s not just a living, it’s a vocation. What musicians live for is to play music and feed off the energy and everything that comes from an audience, and they’ve had to go fifteen months without that.” This year is Wentworth’s 41st in the music business. It began in 1981 with the Cajun and Bluegrass Festival in Escoheag, followed by the 1998 birth of Rhythm & Roots, which has been going strong ever since under the direction of the Wentworth family, which includes Chuck, his wife Deb, their three children and nine grandchildren.

ToadStool unleashes a monster with ‘Labthrashr’

Could this be for real?

RI DEM: ‘Bobcat sightings are a rare and exciting event’

Counting chickens before they hatch